Mix It Like A Record (MiLaR) with Grammy-winning mixer Charles Dye now has fully Remastered Audio & Improved Video. We listened to user feedback and have made the program edits more concise + improved the soundtrack. Users report better engagement with the program material – and of course, now instant access in VOD + downloads. https://kagimedia.com/mix-it-like-a-record 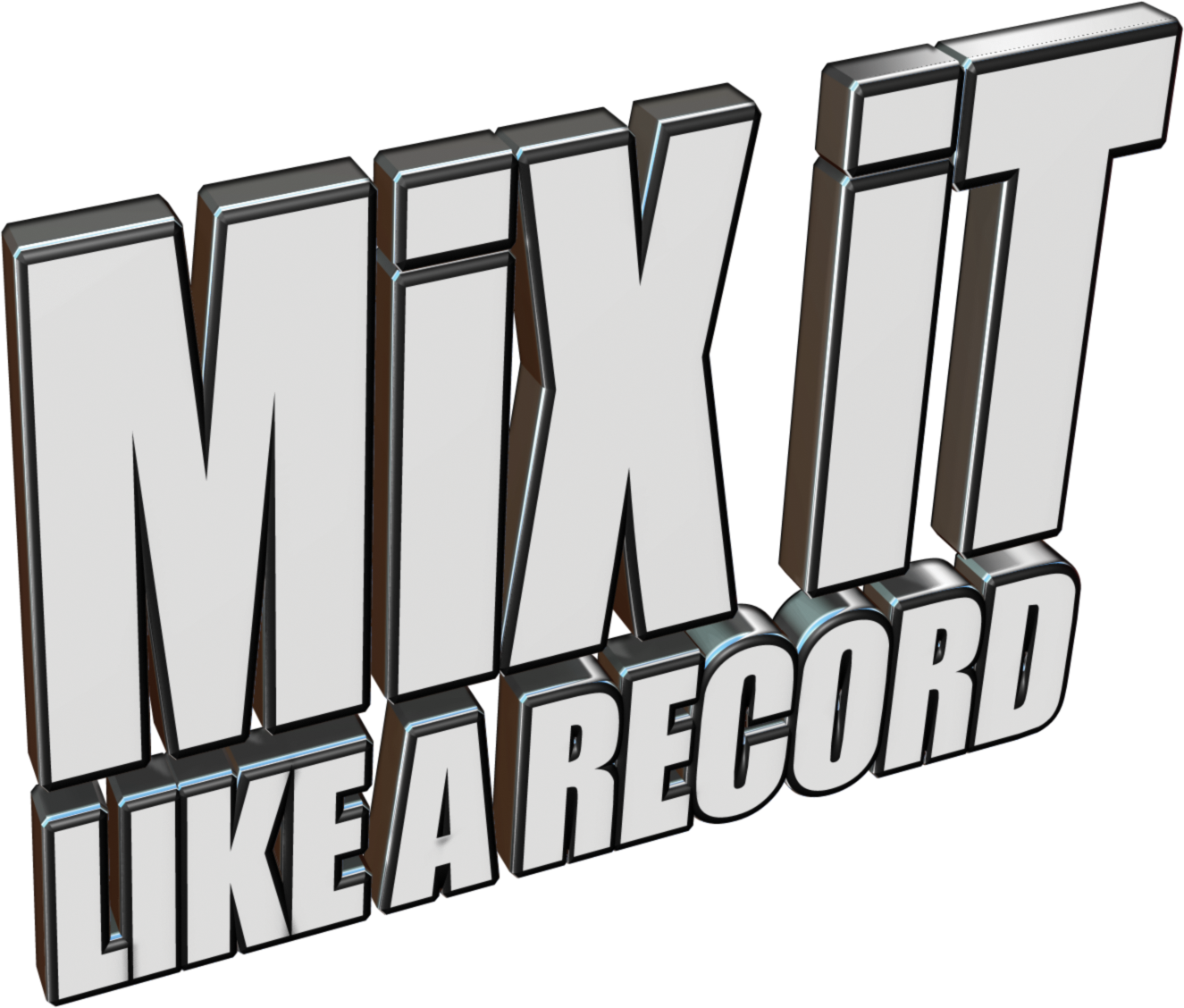 The Remastering of MiLaR...

Why did kagimedia.com remaster MiLaR? It was already the most well known DAW Mixing program on the planet – so why change it?

First let's look back at the evolution of MiLaR and the impact it had on the world of pro audio. When MiLaR was released there was lots of great energy surrounding it. Experts, noted pros, educators, reviewers, magazines and users sang high praise for the program. It sparked the imagination of 1000's of users worldwide and became a standard of mixing education. You could say the MiLaR program we produced spawned several methodology of Pro Tools and DAW Mixing education that have become ubiquitous today.

The original soundtrack's background music changes in each chapter but the “in studio” chapters had what we intended as pleasant piano background music. The thought was that after the viewer had just seen the more up-paced theory / location chapters they would return to the more tranquil studio setting and the familiar music would enhance the feeling of returning to a home base. In retrospect, the piano was mixed too loud and may not have been necessary at all. In the remaster, we decided to take it out entirely - opting for “dead air”, VO and Pro Tools buss only in the studio chapters. Now the user can fully engage with the high quality Pro Tools buss output of the session being demonstrated and not have any audio distractions.

The main criticism on the video side was that there were over the top video edits. We knew when we first cut and published MiLaR that it was quite racy and had a lot of flash. The intention was MTVish, fun, exciting and fast paced. The thinking was that we wanted to keep a sense of action and avoid the “stodgy old professor at the blackboard” effect that can come across in some technical content.

There were several layers to how this was present in the program. One was aggressive cuts and use of filters. These were present to varying degree in the body of some of the chapters – mostly the “on location / theory” chapters. In the remaster we went second by second and removed many cuts and filters that were unnecessary and rolled back the flashy aspect as much as possible.

Finally, there were the transitions or segues between sections - within chapters. These were mixed loud with aggressive music and super flashy video. The thinking here was lets wake up the user at the transitions and shift there attention away from the previous sound that had been demo'd – giving the user a clean mental slate for the next sound / track / plug-in. In the remastered version this was entirely abandoned. There is no longer any music at the transitions and there are only titles – no motion video.

The changes mentioned here were made in a way that address many of the criticisms of the original version while maintaining the spirit of the original version - with a closer focus on pure master buss sound delivered to the user - and video that is not distracting from the experience of learning to how to Mix It Like A Record. Relive MiLaR in truer form – or experience for the first time the program that defines DAW Mixing Education.