Inside the Mix of Rihanna’s “Diamonds” with Phil Tan

From the Full Sail press release:


“Hey kagimedia.com…is the full sail video the same video you have on your website??”

[ Inside ] The Mix ® with Phil Tan – Mixing program on kagimedia.com 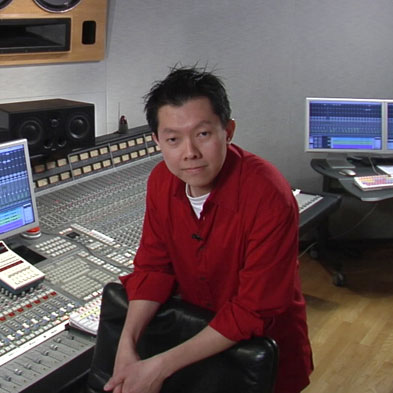 [ Inside ] The Mix ® with Multi Grammy-winning Mixer Phil Tan:

The program Inside the Mix includes multiple sets (or groups) of Videos. A so-called group of Videos might range from topical screen capture videos all the way to full length documentaries shot on camera. Some also include “downloadable companion files”.

For example, “Hybrid Mix” (the video) includes Files Add-On: “Hybrid Mix Audio Assets” which is Pro Tools sessions and audio files that go along with that video. Conversely, some videos do not come with downloadable companion files. For example, the group of videos Phil Tan “track by track” mix review: Artist: Wiz Khalifa, Song: “Black and Yellow” does not have any downloadable companion files.

Also Note: The program Inside the Mix is not static, we may modify, add or remove files over time. You can always find out what is currently included on product page.

5) Inside The Box Mix: Phil Tan creates an all “in the box “mix (using Plug-Ins and w/ outboard pre-master options). He uses the same song he mixed in the program Inside The Mix (which was mixed on an SSL / Pro Tools / Tape / Hybrid system). This program is great as a standalone and comprehensive in the box mixing study but can also provide an excellent comparison of sorts – for viewers who have seen both programs. Runtime: 00:31:00;00

3) Inside The Box – Audio Assets: Pro Tools sessions and Audio Files that go along with In The Box Mix video.